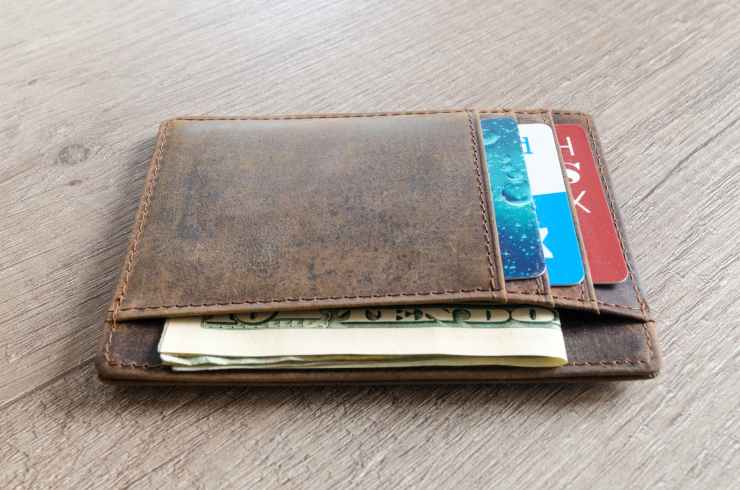 John was driving home late one night when he picked up a hitchhiker.  As they rode along, he began to be suspicious of his passenger.  John checked to see if his wallet was safe in the pocket of his coat that was on the seat between them, but it wasn’t there!  So he slammed on the brakes, ordered the hitchhiker out, and said, “Hand over the wallet immediately!”  The frightened hitchhiker handed over a billfold, and John drove off.  When he arrived home, he started to tell his wife about the experience, but she interrupted him, saying, “Before I forget, John, do you know that you left your wallet at home this morning?”

Let’s be careful not to form our opinions about others until we have all the facts.  Instead, we should first take an honest look at ourselves.  Many unkind words have been spoken and many relationships have been hurt because someone was too quick to judge another person.  How important it is not to jump to conclusions!

Why do you look at the speck in your brother’s eye, but do not perceive the plank in your own eye?  Luke 6:41

— from Our Daily Bread, the Collector’s Edition

Outdoor Worship at 10:30am through the end of July

Or here for full services https://www.youtube.com/channel/UCwBi_uNGDQn6sbi-LB_Xe4A

Sunday School 9:30 a.m. (suspended until further notice due to coronavirus)

ROWDY Youth Group: Will resume in the fall if possible

SOS Bible Study:  To resume in the fall

We are sad to announce there will be no VBS this year due to the concerns around COVID.