“And the Word became flesh and dwelt among us, and we beheld His glory, the glory as of the only begotten Father, full of grace and truth.  For the law was given through Moses, but grace and truth came through Jesus Christ.  No one has seen God at any time.  The only begotten Son, who is in the bosom of the Father, He has declared Him.”  John 1:14,17-18 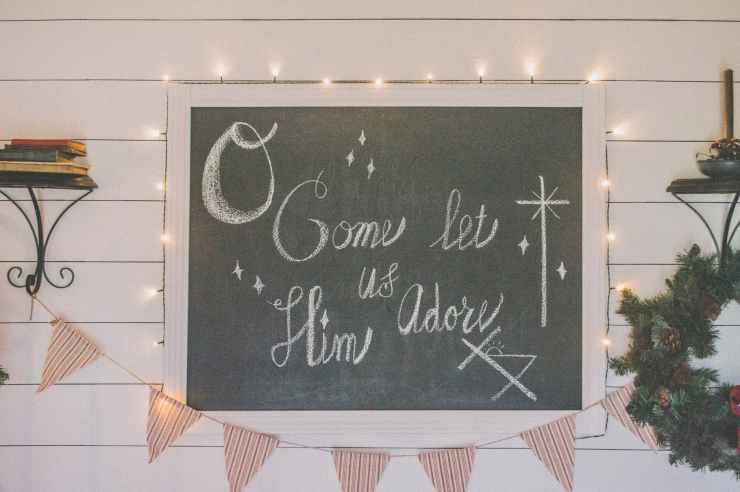 It all happened in a moment, a most remarkable moment that was like none other.  For through that segment of time, a spectacular thing occurred.  God became a man.  While the creatures of earth walked unaware, Divinity arrived.  Heaven opened herself and placed her most precious one in a human womb.

God as a fetus.  Holiness sleeping in a womb.  The creator of life being created.  God was given eyebrows, elbows, two kidneys, and a spleen.  He stretched against the walls and floated in the amniotic fluids of his mother.

God had come near.  No silk.  No ivory.  No hype.  To think of Jesus in such a light is — well, it seems almost irreverent, doesn’t it?  It is much easier to keep the humanity out of the incarnation.

But don’t do it.  For heaven’s sake, don’t.  Let him be as human as he intended to be.  Let him into the mire and muck of our world.  For only if we let him in, can he pull us out.

— from Max Lucado’s God Came Near

Sunday, March 27:  Meal of the Month Club after worship service