As a college baseball player, Bowden had never hit a home run. Finally, he hit one down the right-field line, into the corner. He ran past first base and looked to the coach, who waved him on. 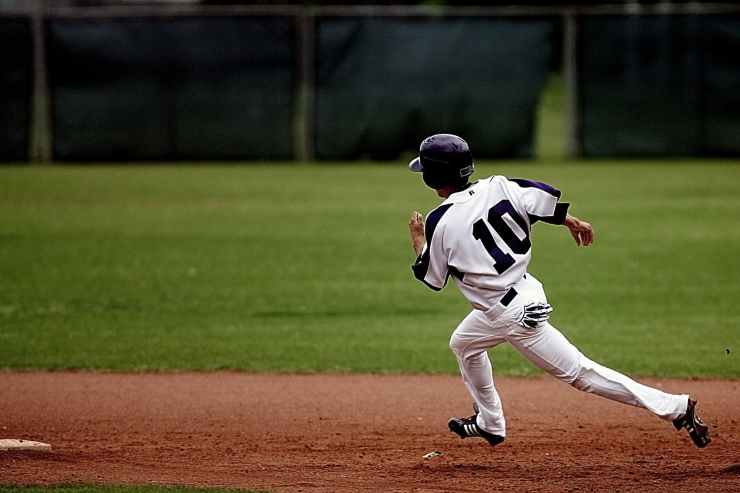 Bowden made it home and hit the plate, thrilled to have his homer. But as he was accepting his teammates’ congratulations, the opposing pitcher took the ball and threw to the first baseman. The umpire immediately called Bowden out because he’d neglected to touch the base.

Reflecting on the incident, Bowden said, “You have to take care of first base. If you don’t honor the Lord first, then it doesn’t matter what else you do.”

Similarly, we need to take care of first things first. Unless we honor the Lord in all we do, nothing else will matter.